Very good video about surface pro 4 and surface book 4 announcements. After having used the pro 4 for a few weeks I can tell you it is money well spent and it’s integration with your smartphone is just great. 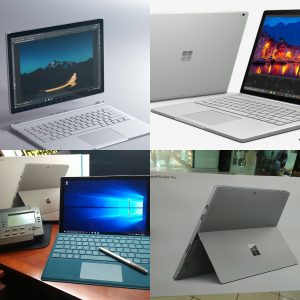 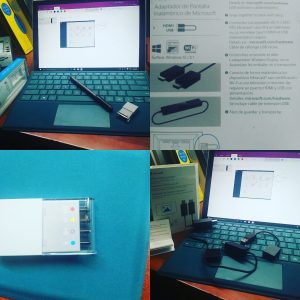 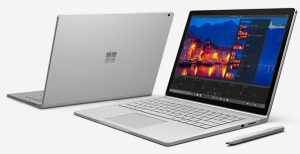 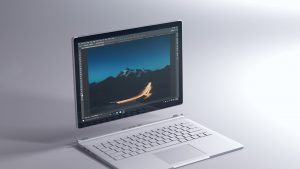 The device is very fast and the addition of the pen (ink/stylus) makes it an amazing experience. You don’t need a mouse at all and the applications are plentiful with more new and exciting applications coming. I was very pleased to see how windows 10 handles older applications easily. Much better than previous versions and I was able to add an Ubuntu for Windows subsystem to access my other assets. 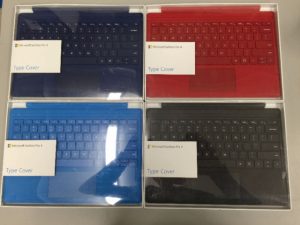 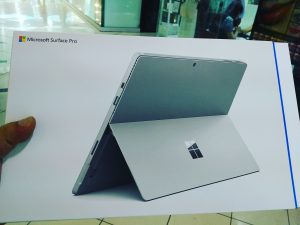 Microsoft has really come up with a winning line up here and set the bar higher for other manufacturers including Apple. This means better products and better pricing to be expected from the market in general from now on. You won’t regret a surface pro 4 or Surface book 4 purchase.

The product is immersive and quickly disappears from the forefront as you begin using it mixing pen and touch works well and you can see the attention to detail.

The office 365 with One Note works great and integrates across all your devices as I can use it on my Android, Apple and the Surface devices.

Cortana which is Microsoft’s Siri is very functional and I’ve used the reminder feature which I can set to time or place. That is very useful to be able to be reminded of something when your in the vicinity of a particular place. Cortanas voice recognition is impressive and it does actually respond to “Who is the coolest person in the world?”. You!

The Surface had thus far reminded me when my phone has been low on power and apparently can send a text as well although I haven’t found the need for that yet.

Slated to come out in 2017. It may be worth waiting on the Surface Book till then unless you find a good deal which is bound to happen right now but the Surface Pro 4 has sold 10x more than the Surface Book if that matters and it’s unlikely that the Pro gets any cheaper. The word thus far is better display and pen / stylus with the new processor (Intel Kaby Lake, slated for end of 2016).

Supposedly there is an announcement coming for October and one new device in 2016. The Surface Book is also getting an improvement on the fulcrum hinge which received some criticism for the gap it left.

The Microsoft store is a great place to get a feel for these devices and the service at the store is very good. Recently took the stylus that came with the unit to the store since it stopped working and even though I had another felt a backup is a good idea. They simply ripped open a pen kit box they had and gave me the pen and took the old one back. No muss no fuss and no paperwork. In and out in under 5 minutes. I don’t know if that is policy but appreciate my problem being solved without any additional effort on my part.

Look for good deals on the remaining Surface Book 4 units that are out there if you don’t mind the gap in the fulcrum hinge. Which probably won’t matter if you get a decent deal.

Surface Pro 4 is a good buy now and on sale with student discounts plentiful.